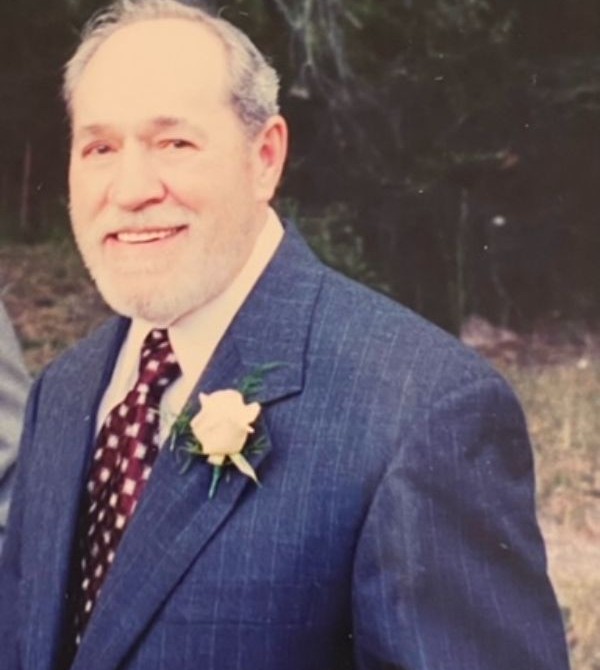 Deward was a devoted husband, father, grandfather, great grandfather, and most of all a man of great faith in the Lord.  He was a long-standing member of the Logan Church of the Nazarene and also attended the West Logan Church of God.  His professional life began working in his father Charles’ restaurant, the Columbia Café (better known as Charlie’s), followed by a short enlistment in the U.S. Army and culminated in a 24-year career with the U.S. Postal Service.  In his spare time, he was an avid bowler, frequent napper, expert prayer leader, not-so-expert church choir singer, slowest eater and fastest forgiver this side of the Mississippi.

Deward will always be fondly remembered by family and friends as a man of great faith who never spoke ill of anyone and was a friend to all.  He always carried candy for the grandkids and was filled with stories and life lessons from the past.  In fact, those that knew him best had probably heard all of them at least three times.

We ask those available to come share some of their favorite stories of Deward as a celebration of his life will be held at James Funeral Home in Logan, WV on Thursday, March 3rd, 2022.  Visitation will be 11am – 1pm followed by the Service.  The burial will follow at Forest Lawn Cemetery in Pecks Mill, WV.  Flowers or online condolences can be given at www.jamesfh.com.

To order memorial trees or send flowers to the family in memory of Deward Small, please visit our flower store.