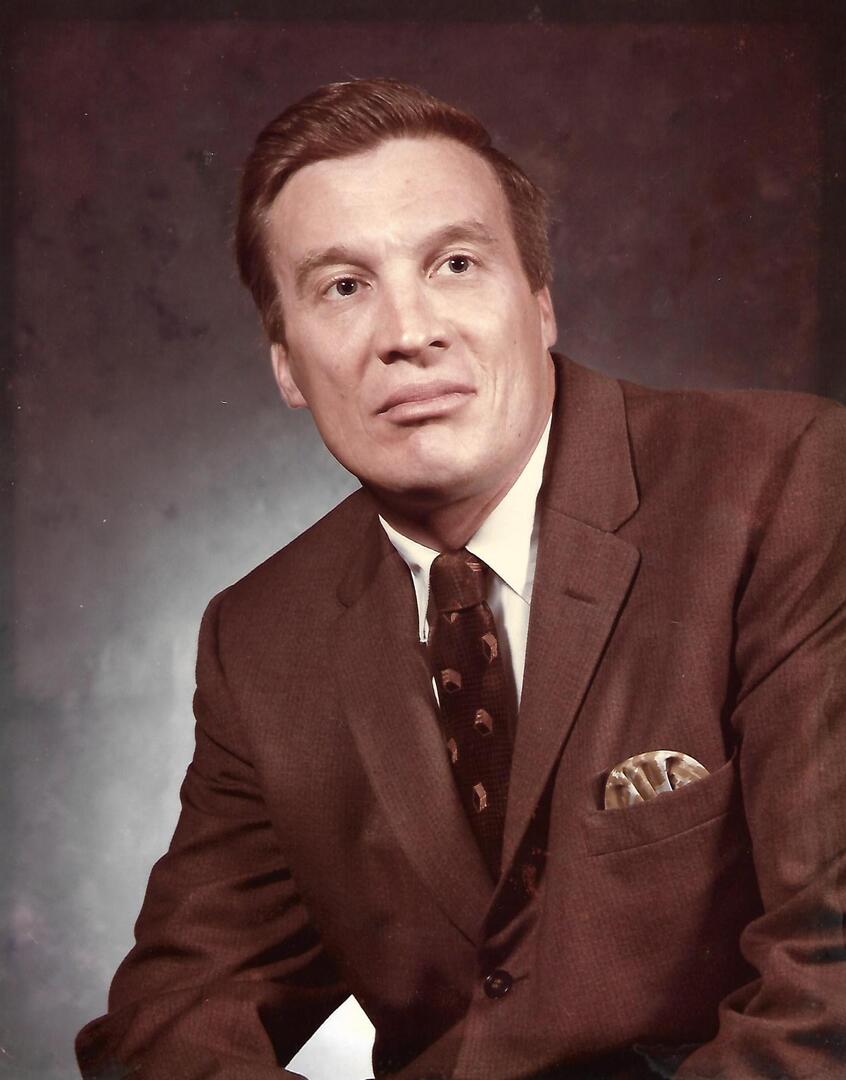 Dell Doss, 75, of Cleveland, OH departed this life Saturday February 10, 2018 at the Franklin Plaza Nursing Home following a long illness. Mr. Doss was born May 26, 1942 at Crawley Creek, Chapmanville, WV to the late Holland Doss and Flora Mae (Dingess) Doss. He was a lifelong resident of the Cleveland, OH area for 50 years. In addition to his parents he was also preceded in death by: his brother, Garland Doss; and half-brothers, Lee Doss and Junior Ott Doss; brother-in-law, Arthur Chafin, and borther-in-law, Tom Bridges. Those left to cherish his memory include: five sisters, Violet Chafin of Texas, Susan (James) Edwards of New Jersey, Ruby Bridges of Iowa, Yantie (Robert) Ward of West Virginia, and Matilda (Nate) Pierce of New Jersey; brother, Samuel Doss of West Virginia; half-brother, Franklin Doss of West Virginia, and a host of nieces and nephews. Funeral services will be conducted at 11 a.m. Wednesday February 14, 2018 at Akers-James Funeral Home at Logan with Pastor Randy Skeens of the Central United Baptist Church officiating. Burial will follow in Highland Memory Gardens at Godby. Visitation will be from 6-9 p.m. Tuesday February 13, 2018 also at the funeral home. Online condolences may be left at www.jamesfh.com Akers-James Funeral Home at Logan is in charge of the arrangements.
To order memorial trees or send flowers to the family in memory of Dell Doss, please visit our flower store.