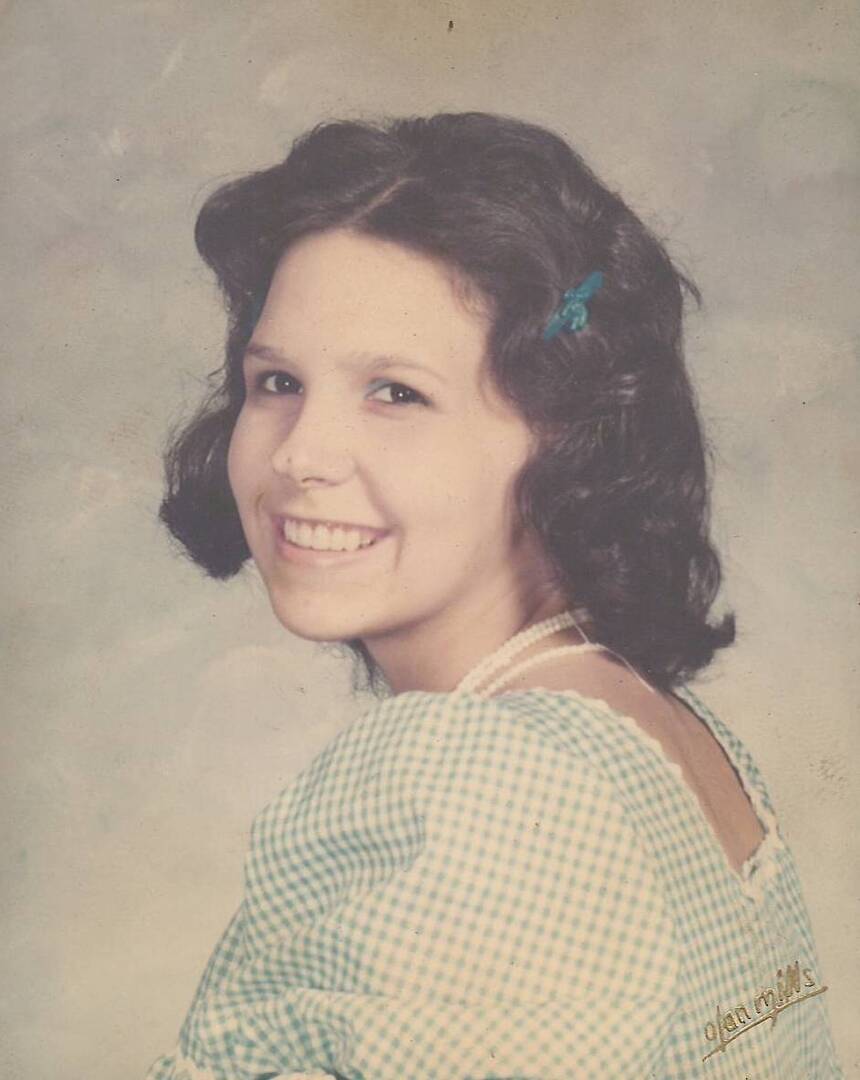 Deborah Y. Vance, 57 of Lenore, WV went to be with the Lord on April 16, 2016. She was born March 23, 1959 to the late Norris and Mary Craighead. Mrs. Vance was a member of the Laurel Creek FWB Church. In addition to her parents she was also preceded in death by her half-sister. Elvira (Peanut) Carey. She is survived by: her husband of 41 years, Bill Vance; her sons, Billy (Kristina) Vance of Bello, WV; Jamie (Melissa) Vance of Merrimac, WV; Bobby Vance of Lenore, WV; daughter, Angela (David) Hensley of Catawba, NC. She is also survived by: her grandchildren, Summer Hensley, Hunter Vance, Terrence Vance, Lindsey Vance, Jordan Vance, and Kailyn Vance. Funeral service will be Wednesday April 20, 2016 at 11 a.m. at Laurel Creek FWB Church with Rev. James Ed. Baisden officiating. Burial will follow in the Carey Family Cemetery. Visitation will begin after 6 p.m. Tuesday April 19 also at the church. Online condolences may be left at www.jamesfh.com James Funeral Home of Logan is in charge of the arrangements.
To order memorial trees or send flowers to the family in memory of Deborah Y. Vance, please visit our flower store.