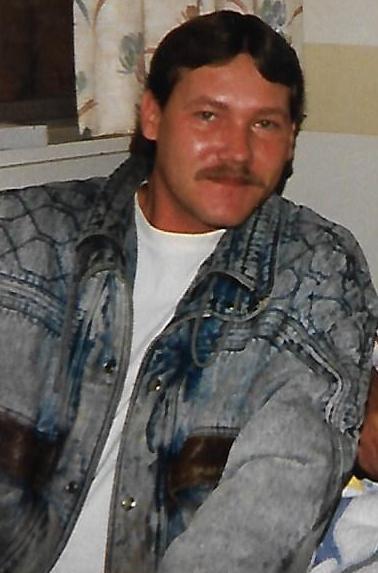 David Marcum, 55 of Inez, KY departed this life Wednesday May 2, 2018 at his residence. He was born August 15, 1962 at Logan to the late Arthur and Goldie Canterbury Marcum. In addition to his parents he was also preceded in death by: his brother, Jerry Marcum; and his sister, Darlene Marcum. Those left to cherish his memory include: his son, Bryan Lonnie Marcum; daughters, Elise Grey, and Amber Fueston; brother, Timmy Marcum; sister, Anita Lackey; grandchildren, Loretta, Vanessa, Mathias, Jyden, and Dlylah. Funeral services will be held at 11 a.m. Wednesday May 9, 2018 at Mt. Hope Freewill Baptist Church at Dingess, WV with Rev. Darrell Newsome officiating. Burial will follow in at Marcum Cemetery at Laurel Creek. Visitation will begin after 6 p.m. Tuesday May 8, 2018 also at the church. Online condolences may be left at www.jamesfh.com Akers-James Funeral Home is in charge of the arrangements.
To order memorial trees or send flowers to the family in memory of David Marcum, please visit our flower store.