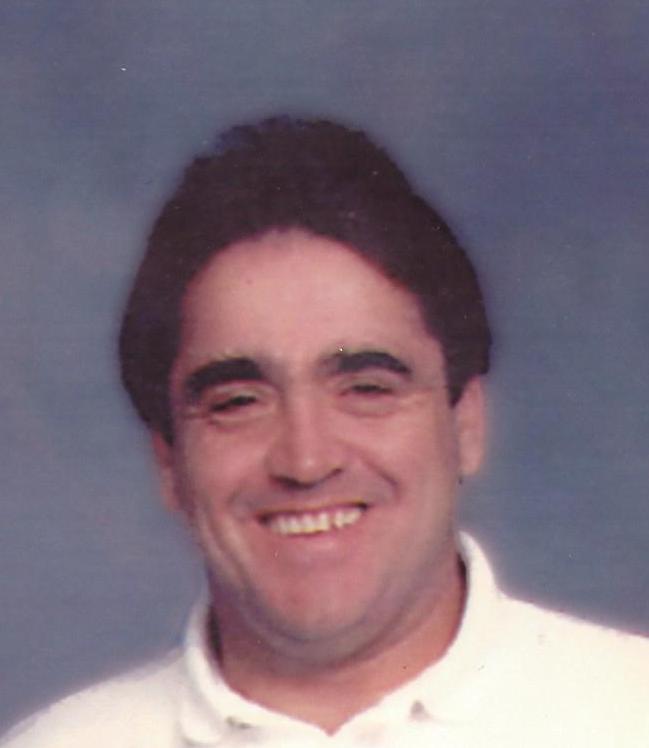 Danny Clark, 69 of Columbus, OH departed this life Tuesday September 13 at the Ohio State University Hospital in Columbus. He was born November 2, 1946 in Logan to the late Vernon Ray Clark and Bonnie Bell Clark. In addition to his parents he was also preceded in death by his daughter, Alisa Clark. Mr. Clark was Vietnam War Veteran having received a Purple Heart. Those left to cherish his memory: his sons, Vernon Clark and Shane Clark; granddaughter, Danielle Clark; great-grandchildren, Kiera and Kalie Smith. Services will be held at 2 p.m. Tuesday September 20 at Akers-James Funeral Home at Aracoma. Burial will follow in the Bell Cemetery at Mitchell Heights. Visitation will be from 11 a.m. â€“ 2 p.m. Tuesday also at the funeral home. Online condolences may be left at www.jamesfh.com Akers-James Funeral Home is in charge of the arrangements.
To order memorial trees or send flowers to the family in memory of Danny Clark, please visit our flower store.