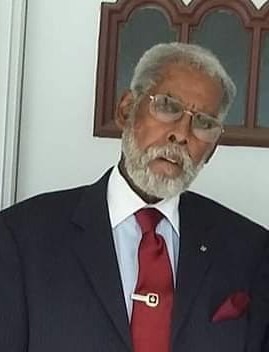 Clarence Evans Sr., 76 of Holden, WV went home on September 15, 2021 to join his beloved wife. Clarence was also known as â€œDudeâ€ to his coworkers. He was born July 1, 1945 to the late Murray and Mae Evans. He attended public school and after graduating he was drafted into the Army and served in Vietnam. When Clarence returned home, he married the love of his life and began working for Appalachian Power Company. He started in the janitorial department and later worked his way up to the line crew. Clarence forged many friendships during his time with Appalachian Power, that lasted even after his retirement. He was a devoted husband, father, grandfather, and so much more. Clarence was well known and respected by his loved ones and coworkers. If you saw him out and just wanted to say hi, he would stop and talk for as long as you wanted to. He was always there to give a helping hand or do whatever he could for anyone. Clarence was a proud veteran. He was also a member of the Masons and several other organizations. Clarence was always exited to be there for his grandchildren, always checking on them to see if they needed anything. In addition to his parents he was also preceded in death by his wife, Marilyn Evans; brothers, Charles, Earnest, and Louis; sister, Dorothy; and nephew, Chris. Those left to cherish his memory include, his brothers, William and Alvin; children, Clarence (Shelia) Evans Jr., Jason Evans, and Olga Marcum (David Bryant); 9 grandchildren, whom he loved dearly and was known to them as â€œGrandCEâ€. Funeral services will be held at 1 p.m. Monday, September 20, 2021 at Akers-James Funeral Home. Burial with military rites will follow in Forest Lawn Cemetery at Pecks Mill. Visitation will be from 12 p.m. until the time of the service, Monday at the funeral home. Online condolences may be left at www.jamesfh.com Arrangements have been entrusted to Akers-James Funeral Home, Logan, WV.
To order memorial trees or send flowers to the family in memory of Clarence Evans, please visit our flower store.