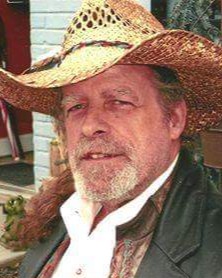 Charles attended Chapmanville High School, worked for the City of Cleveland, OH until forced to retire due to health issues. After retirement, Charles settled in Rainelle, WV., where he spent much time with his woodworking and was quite skilled at his chosen pastime.

Charles was preceded in death by his parents, and brothers, Roger Lee Adkins and Ronnie Eugene Adkins

There will be no public visitation or services.

The family would like to extend thanks to CAMC Memorial Hosp. and staff in Charleston, WV., Hospice House in Charleston and Akers-James Funeral Home in Aracoma, WV for their care of our brother.

To order memorial trees or send flowers to the family in memory of Charles Edward Adkins, please visit our flower store.