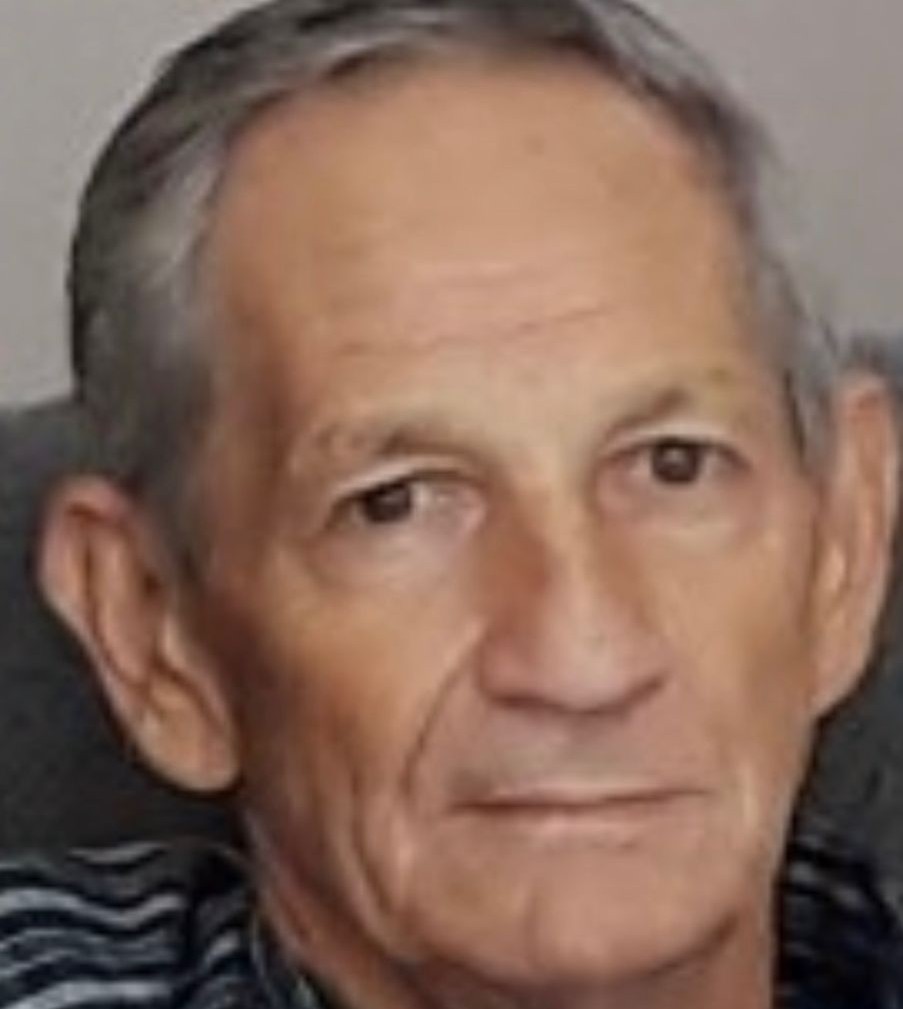 Born July 15th, 1946, he was the son of the late Moss Sr. and Dora Baisden Conley. In addition to his parents, he was preceded in death by his paternal grandparents Melvin and Georgia Dingess Conley, and his maternal grandparents Boyd Sr. and Ethel Baisden. Brothers Willard Conley, Moss Conley Jr., Boyd Conley, and James (Jimmy) Conley Sisters Lola Conley, Irene Stidham, and Anna Rose Jarrells, and his father-in-law and mother-in-law Lonnie Jr. and Christine Mathis

David loved to coon hunt, ginseng, watching westerns and roasting the hog for community day at church when he was able to do so. He loved his trips to Tennessee with his grandchildren, staying in a cabin in a different location each trip.

Services will be held Thursday, November 10th, 2022, at 1:00pm at Akers-James Funeral Home on Old Logan Road with Reverend Jeremy Thompson officiating. Burial will follow at the Baisden-Conley Cemetery at the East Fork of 12 Pole, Dingess, WV. Visitation will be Thursday, November 10,2022 from 11:00-1:00pm.

Online condolences can be left at www.jamesfh.com

To order memorial trees or send flowers to the family in memory of Charles David Conley, please visit our flower store.