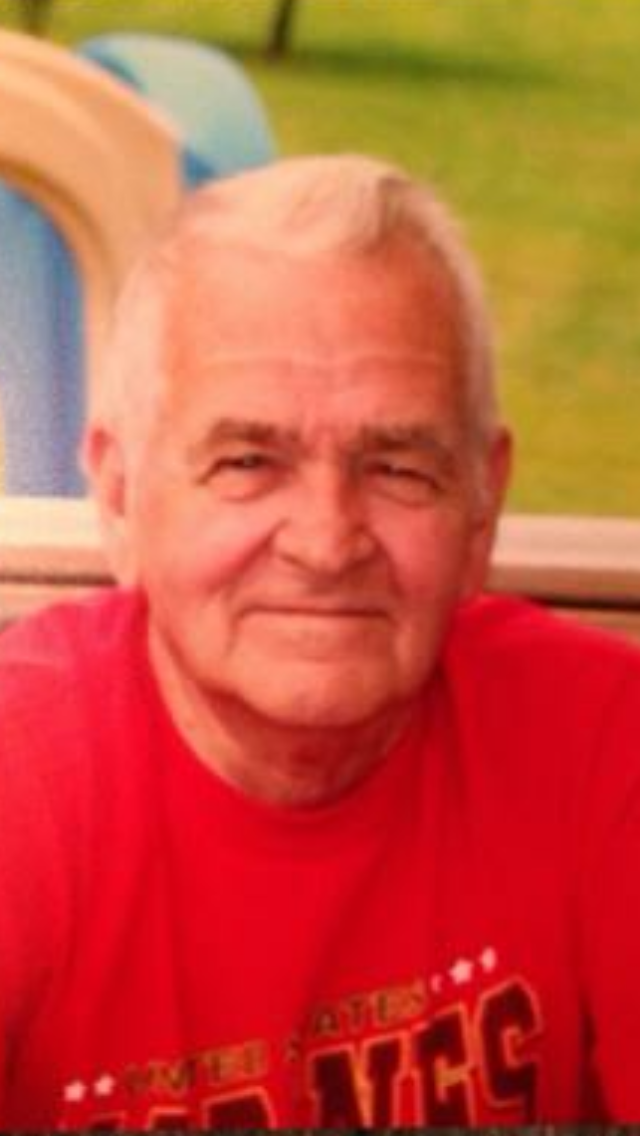 Cecil Williams, 75, of Holden departed this life Sunday, June 19th at CAMC Memorial hospital. He was born October 24, 1940 at Blair, WV., the son of the late Linzey and Lilly (Booth) Williams.In addition to his parents, he was preceded in death by one daughter, Tammy Collins Carter, one granddaughter ShyAnn Akers, one sister, Betty Ferrell, and one brother, Chester Williams. He retired from the Department of Highways in 1991 after 22 Years. He was a member of the 21 Holden Memorial Free Will Baptist Church where he served as a deacon. He was a member of Cecil & The Golden Heirs and also The Blair Gospel Trio. Survivors include his wife, Mary Webb Williams of Holden, three sons Kenny Collins,Jr. (Laura) of Holden, Cecil Williams, Jr. (Leigh Anne) of Banner, KY, Kenny (Bub) Akers (Tara) of Holden, two daughters Angie Allie (Mike) of Winfield,WV and Mary Anne Akers (T.J.) of Chapmanville. Ten grandchildren, Autumn and Summer Collins of Holden, Landon and Levi Williams of KY, Alyssa and Xander Akers of Holden, Mikey, Jordan, and Lilly of Winfield, Sawyer Belcher of Chapmanville. He is also survived by many relatives and friends. Services will be held on Thursday at 1 pm at James Funeral Home with Richard Belcher and Manuel Hensley officiating. Burial will follow at Highland Memory Gardens at Godby. Friends may call at 6-9 pm. Wednesday at James Funeral Home. Pallbearers will be Kenny Collins, Jr., Cecil Williams, Jr. Kenny Akers, Mike Allie, TJ Belcher, and Greg Davidson. Honorary Pallbearers will be Bobby Frazier, Donnie Duty, Jonathan Mink, Charlie Evans, Lewis Sheppard, and Keith Hainer. Online condolences may be left at www.jamesfh.com James Funeral Home of Aracoma is in charge of arrangements.
To order memorial trees or send flowers to the family in memory of Cecil Williams, please visit our flower store.