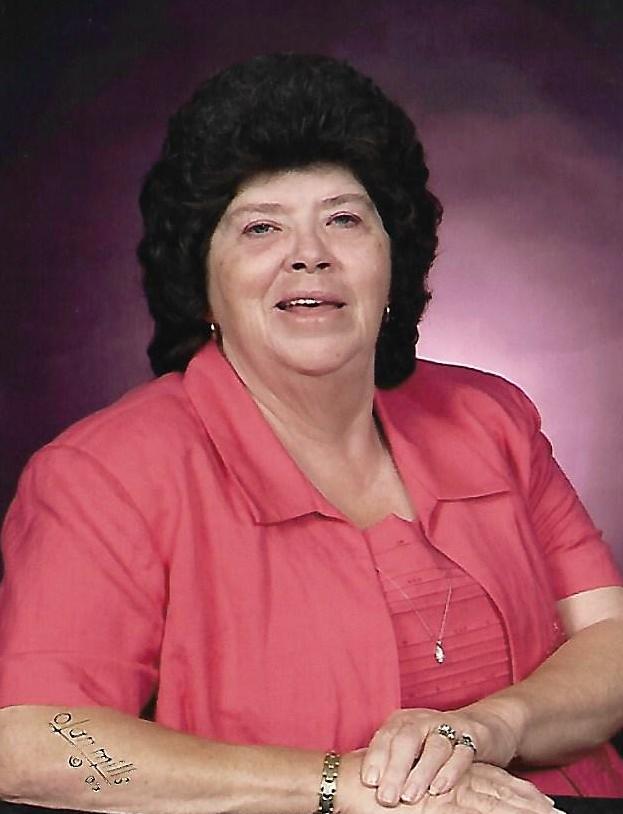 Carol Meade, 77 of Verdunville departed this life Sunday September 24, 2017 at her residence. She was born August 16, 1940 to the late Henry Stewart and Carrie Virginia Mullins Stewart. In addition to her parents she was also preceded in death by: her husband, Neil Meade; two brothers, Thomas Stewart and Terry Stewart. Mrs. Meade was a member of the Marietta United Baptist Church. She was retired from the Logan County School System and was active in ladiesâ€™ aide at Church. Those left to cherish her memory include: her son, John (Darissa) Meade of Chapmanville; daughter, Pam (Darry) Browning of Verdunville; brother, Henry Stewart II; grandchildren, Haley and Heather Meade and Morgan Browning; and her caregiver, Mary Bryant. Funeral services will be at 1 p.m. Wednesday September 27 at Marietta United Baptist Church with Rev. Lonnie Gore officiating. Burial will follow in the Adkins Family Cemetery at Mud Fork. Friends and family may call from 12 p.m. until the time of the service Wednesday also at the church. Online condolences may be left at www.jamesfh.com Akers-James Funeral Home is in charge of the arrangements.
To order memorial trees or send flowers to the family in memory of Carol Meade, please visit our flower store.