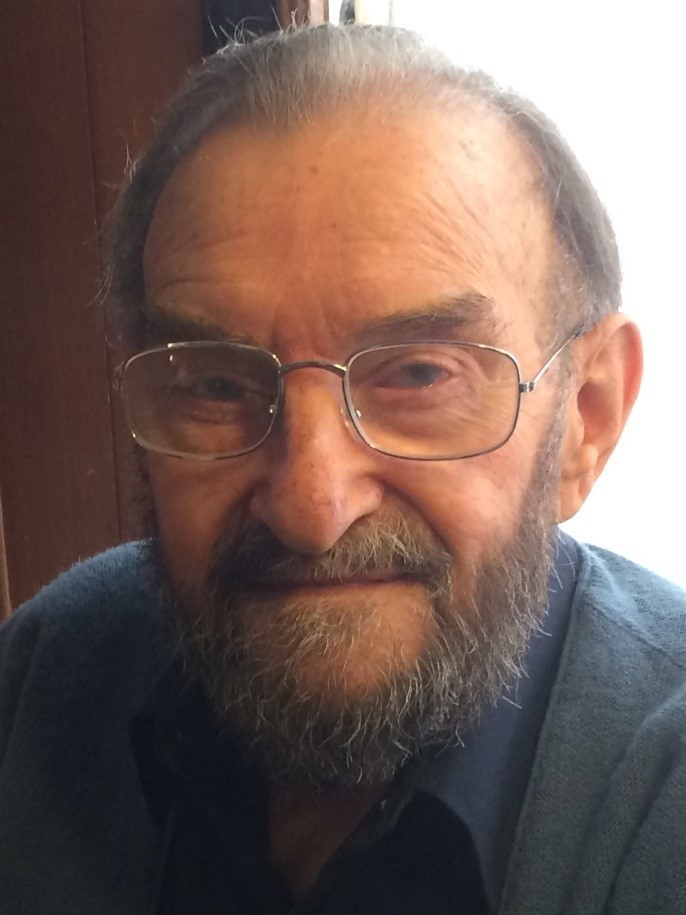 Carmello â€œMelloâ€ Fortuna 90 of Henlawson went home to be with the Lord Friday morning March 24, 2017 at Huntington Health and Rehab Center. He was born October 19, 1926 in Logan County, West Virginia. Son of the late Antonio and Nickolena Fortuna. He was preceded in death by his wife of 63 years, Helen Fortuna, and his son Antonio C. (Tony) Fortuna, brother Johnny S Fortuna, and three sisters Angela Pansera, Mary Queen and Pauline Jay. Mello and Helen were the proprietors of Melâ€™s Market at Henlawson for 35 years. Mello was a Korean War Army veteran. Those left to cherish his memory include two daughters Janet (Clifford) Spurlock of Henlawson WV, and Josephine (Rodney) Reed of Columbus, OH. Six grandchildren Stella Adkins, Clifford L Spurlock both of Henlawson WV. Jennifer Ganoe of Columbus, OH and Daniel Reed of Fredericktown, OH, Stefanie Fortuna (Jovan) Hoover, of Hickory NC, and Krista Fortuna Spears of Huntington, WV, Steve Lukacs of Logan, 12 great grandchildren, and one great- great grandchild, one sister Isabella Carroll of Cherry Tree WV and one brother Sammy Fortuna of Logan WV. Visitation will be on Sunday March 26 from 2-4 PM followed by a funeral service at 4 PM at the Akers-James Funeral Home Chapel in West Logan, WV with Bobby Harrison officiating. Per his request his remains are to cremated following the services. Burial will follow in Forest Lawn Cemetery at a later date. Online condolences may be left at www.jamesfh.com Akers-James Funeral Home is in charge of the arrangements.
To order memorial trees or send flowers to the family in memory of Carmello "Mello" Fortuna, please visit our flower store.