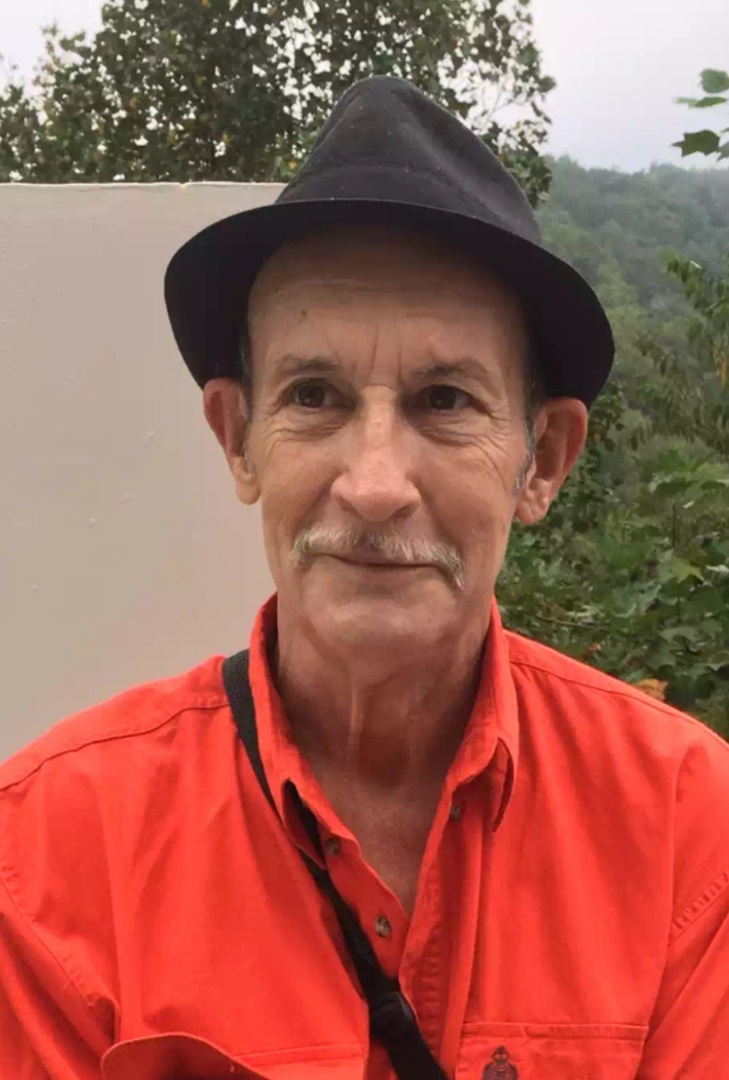 Carlos Justice, 59 of Mt. Gay departed this life Thursday December 29 at the Hubbard Hospice House in Charleston. He was born September 4, 1957 in Dingess to the late Hubert Justice and Sarah Jane York Ball. Carlos loves the mountains, digging roots and appreciated the world God created. He liked to read and learn new things. The last few months he enjoyed being with family and friends. His legacy will live forever through his kids and grand kids which were the meaning of life to him. Those left to cherish his memory include: his wife, Loraine of Mud Fork; sons, Eric Justice of Mud Fork and Josh (Veronica) Justice of Lyburn; daughter, Carla (Gary) Rainwater of Mud Fork; grandson that he raised as his own, Skylar Justice of Mud Fork; brother, Cecil (Phyllis) Hall of Mud Fork; sisters, Christine (Eric) Hines of Ohio; Melissa (Scott) Pritchard of Mud Fork; and Lill (John) Vance of Mud Fork; three beautiful granddaughters, Destiny and Alysa Justice of Lyburn and Maia Justice of Logan. He is also survived by a host of nieces, nephews, and other friends and family. Funeral services will be held at 11 a.m. Tuesday January 3 at Akers-James Funeral Home with Rev. Rick McCoy officiating. Burial will follow in the family cemetery at Dingess. Friends and family may call from 6 â€“ 9 p.m. Monday January 2 also at the funeral home. Online condolences may be left at www.jamesfh.com Akers-James Funeral Home is in charge of the arrangements.
To order memorial trees or send flowers to the family in memory of Carlos Justice, please visit our flower store.