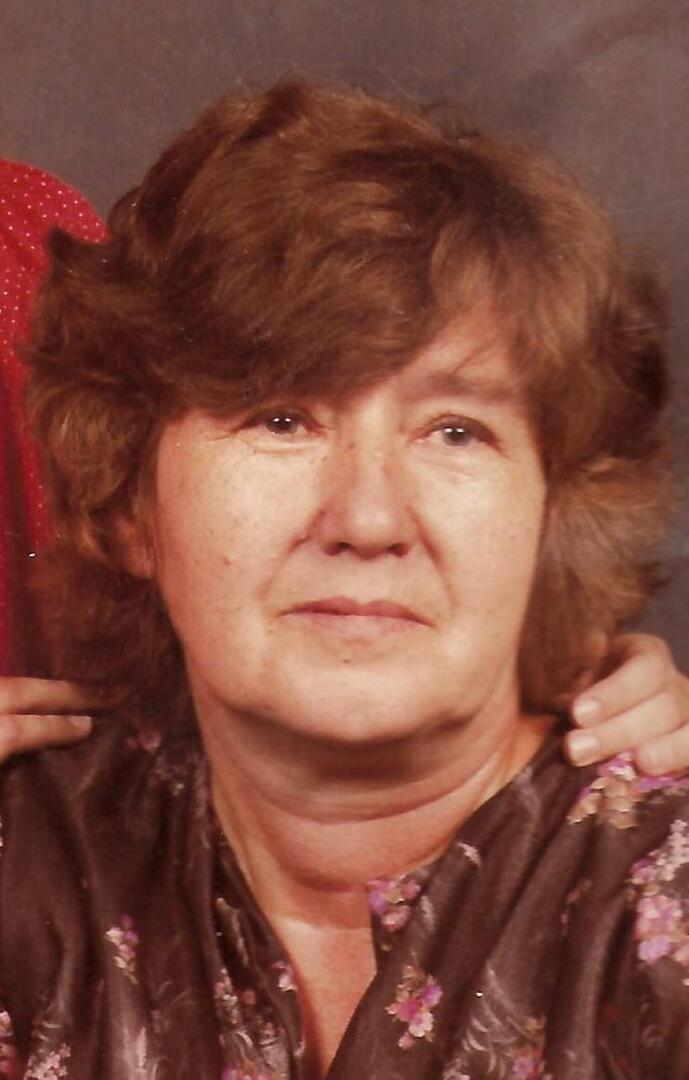 Betty Dingess, 86 of Mount Gay departed this life Saturday March 18 at Huntington Health & Rehab in Huntington. She was born November 19, 1930 in Dingess to the late Howard Hobbs and Mabel Wellman Hobbs. In addition to her parents she was also preceded in death by: her husband, Charles L. Dingess; daughter, Gloria Jean Scott; sisters, Delores Jean Duncan and Agnes Carruth; granddaughter, Rachel Scott; grandson, Gabe Jeffers; and an infant granddaughter. Betty was a homemaker and a member of the Verdunville Church of God. Those left to cherish her memory include: her son, Barton Dingess of Mount Gay; daughter Kimberly Dawn Jeffers of North Carolina; brother, Carl Hobbs of Tennessee; sister, Ruth Blankenship of Crooked Creek; grandchildren, Shawna Scott, Amy Scott, and Billy Scott Jr. Funeral services will be held at 1 p.m. Tuesday March 21 at Akers-James Funeral Home in Logan with Pastor Michael Hartwell & Carl Hobbs officiating. Burial will follow in Highland Memory Gardens at Godby. Friends may call from 11 a.m. until the time of the service Tuesday also at the funeral home. Online condolences may be left at www.jamesfh.com Akers-James Funeral Home is in charge of the arrangements.
To order memorial trees or send flowers to the family in memory of Betty Dingess, please visit our flower store.