To share your memory on the wall of John Baisden, sign in using one of the following options:

John Ed was born February 21, 1930 the youngest son of the late John Ed Baisden Sr and Norma Baisden. In addition to his parents he w... Read More
John Ed Baisden Jr, 90 of Verdunville departed this life Tuesday, September 29, 2020 at his residence.

John Ed was born February 21, 1930 the youngest son of the late John Ed Baisden Sr and Norma Baisden. In addition to his parents he was also preceded in death by his wife Nina Baisden of 68 years, and his oldest son, Claude Baisden Sr , who was his jack of all trades and his fix-it Man. his two sisters, Verna Maynard(Cap), Grace Hurley (Dow) and six brothers, Cecil (Naomi), Lucian (Florence), Henderson (Lucille), Denver (Zelpha), Chester (Irma), Ivan Baisden. his Stepmother, Georgia Baisden and two brothers Dwight Baisden and Robert (Rod) Baisden (Dolly).

John Ed was a working man and a true Coal Miner; his goal was to always support his family. He was a 1948 of Logan High School. In 1946 at the age of 16 years old he started his employment with Gulf Oil at Mt. Gay, WV as a Delivery Driver. In 1948 he worked on the 28 Coal Tipple for Island Creek Coal Company and in 1950 went to work for Frozen Industry, Mt Gay, WV. At one time he worked all three of these jobs simultaneously. In 1960 he started working as a long-haul truck driver, working for Williams Truck Service as an Owner/Operator based out of Sioux Fall South Dakota. In 1974 he returned to the Coal Mines for Phil Nutter (Hobet Mining) as a Superintendent, then in 1976 went to work at Wedgewood -Caroline Coal Mines as a Pitt Boss. In 1977 he went to Rebell Coal at Holden and in 1980 went to work for M&D Mining, Ragland, WV. From 1984-1993 he worked for Hobet Mining, until his retirement. He retired with 24 years of service with the UMWA rank and file and a total of 45 years in the mining industry.

A graveside service will be held at 2 p.m. Saturday, October 3, 2020 in the Alvis Maynard Cemetery at Dunlow, WV with Pastor Ralph Perry and Cebern Blankenship officiating. Visitation will be from 11 a.m. until 12 p.m. Saturday at Akers-James Funeral Home at Logan, WV.

To send flowers to the family or plant a tree in memory of John Ed Baisden Jr., please visit our Heartfelt Sympathies Store.

Receive notifications about information and event scheduling for John

We encourage you to share your most beloved memories of John here, so that the family and other loved ones can always see it. You can upload cherished photographs, or share your favorite stories, and can even comment on those shared by others. 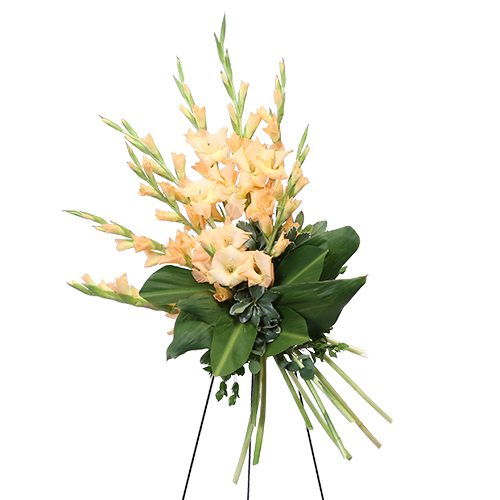 Flowers were purchased for the family of John Baisden. Send Flowers